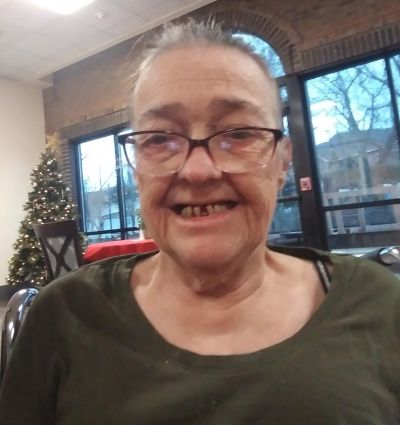 Alma Owenby Reagan, age 70, of Waynesville, passed away peacefully in her sleep on Wednesday, October 6, 2021.

Alma was born June 18, 1951 to the late Helen Webb Ownenby and the late Victor Owenby.  She was a devoted homemaker and loved her family deeply.  Alma had been employed as a seamstress at Silco for many years and she had also worked at the animal shelter in Waynesville, having a true concern about all animals. She was a wonderful cook and she could often be found keeping busy playing cards and working crossword puzzles. We give thanks for the life of Alma Owenby Reagan.

In addition to her parents,  she was preceded in death by her brothers, Glenn and Eddie Owenby; a sister, Mary Helen Webb and her step-father, Gifford Webb.

A celebration of life service to honor the life of Mrs. Reagan will be announced.

Crawford / Ray Funeral Home and Cremation Service is honored to be caring for the Reagan family.