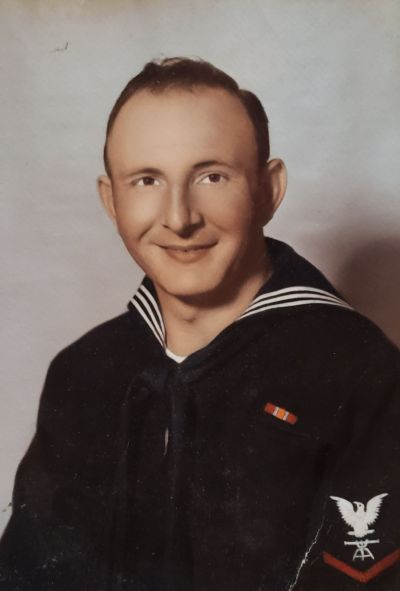 Americo was born December 22, 1937 in Providence, Rhode Island to the late Antonio DiNofa and the late Marie Minnie Varrone DiNofa. He had been employed as a general contractor in the construction industry.  Mr. DiNofa had honorably served his country and was a proud veteran of the United States Navy and also the Air National Guard of the United States Air Force.  He will be deeply missed by his family and many friends.

In addition to his parents, he was preceded in death by three brothers.

Private services were held in honor and remembrance of Mr. DiNofa.

Crawford / Ray Funeral Home and Cremation Service is honored to be caring for the DiNofa family.

I’m so sorry. What a wonderful picture of a clearly tremendous man. Such a fine and strong Legacy he leaves behind.
Mary Turner
posted Monday, July 13, 2020