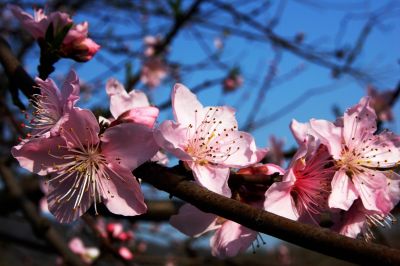 Hendersonville- Beulah Hensley Corn Babich of Hendersonville, died on Thursday, May 7th, 2020 at The Elizabeth House. She was a native of Henderson County and was born October 1st, 1932 to the late Robert "Buster" Hensley and Rowena Roberts Hensley.

Beulah was a woman of deep religious conviction and love for the Lord, and was a member of Mills River Seventh Day Adventist Church. She loved to garden and was always up for a good treasure hunt. Beulah was a nurturer who was full of love and life, and would pamper you with comfort like no other could. Her heart was more than pure.

A Celebration of Life service will follow at a later date.

Crawford / Ray Funeral Home and Cremation Service is honored to be caring for the family of Beulah Hensley Corn Babich.