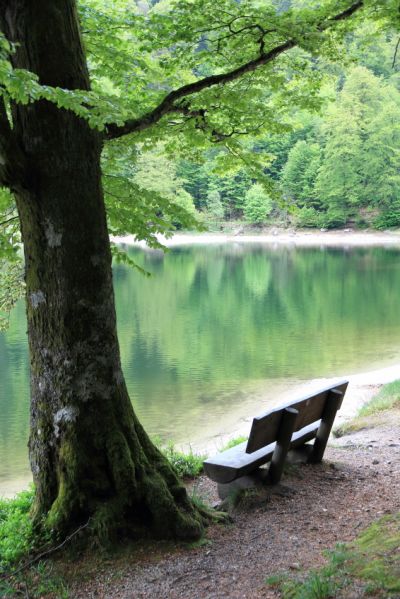 Mr. Barrett was born in Buncombe County on October 30, 1926 to the late Weaver and Nannie Watts Barrett.

In addition to his parents, he was preceded in death by his wife of 65 years, Betty Brown Barrett, who passed away in 2012 and one sister, Betty Tatham.

Mr. Barrett was a proud World War II Veteran serving in the United States Navy aboard the U.S.S. Mackenzie (DD-614), assigned to the North African Coast and Italy. Bill returned to Canton and retired from International Paper with 43 years of dedicated service.

Bill will be greatly missed as a husband, father, grandfather and a great-grandfather.

To honor Mr. Barrett’s wishes, there will be no formal funeral service held. We will remember him with a still peace within our hearts and precious memories.

Memorials may be made in his memory to The Homestead Hospice at Haywood Regional Medical Center, 127 Sunset Ridge Road, Clyde, NC 28721.