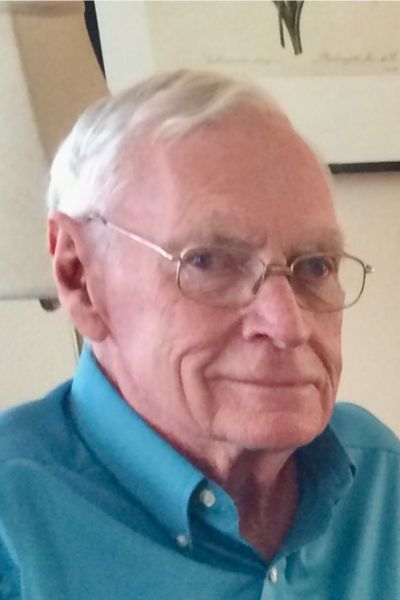 He was born January 26, 1935 in Haywood County to the late T. C. Allen and the late Connie Chapman Allen. Charles moved to Buncombe County to make his home in 1963. He was employed by Champion Paper and Fibre Co. for 40 dedicated years. Charles spent several active years coaching Little League Baseball where he was well-liked by both the players and parents. He honorably served our country for 13 years in the Army National Guard. Charles loved spending time in his woodworking shop where he crafted many beautiful things, which he always gave away. Mr. Allen had been a faithful member of Ridgeway Baptist Church of Candler, NC for 66 years.

Charles was the last surviving child of the Allen children; there were 6 brothers and 6 sisters.

To honor the request of Mr. Allen a private graveside funeral service will be held with Reverend Jackie Collins officiating, and music performed by Scott Sprinkle. In lieu of flowers, Charles had requested that donations be made to Ridgeway Baptist Church at 525 Old 19/23 Hwy. Candler, NC 28715.

The family would like to extend a special thank you to everyone at Aston Park Health Care Center for the great care they gave to Charles during his time there.

Crawford / Ray Funeral Home and Cremation Service is honored to be caring for the Allen family.