A Man with a Kind and Giving Heart 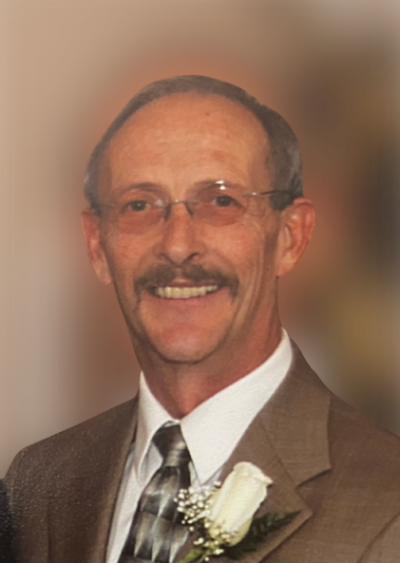 Canton- Our hearts are saddened by the passing of a man who has touched many with his giving heart, Charles Ronald Rathbone, age 65, passed away Saturday, March 13, 2021 at his home surrounded by his loving family.

Charles was born August 10, 1955 to the late Furman Rathbone and the late Mildred Harvey Rathbone Zimmerman. He was a lifelong native of Haywood County and he proudly and honorably served his country in the United States Army. Mr. Rathbone retired as the CEO of Mobile Imaging Services. He was also well-known throughout the community and the entire county for the various businesses that he has owned and been actively involved with, Sign World of WNC and Ann Davis Rest Home in Canton. Mr. Rathbone was also the owner of Chappell Valley Farms, where he raised, rode, and showed Tennessee Walking Horses that were admired by everyone in Western North Carolina. Charles was blessed with a wonderful outgoing personality and everyone was proud to be his friend. After his retirement, he drove a school bus for Clyde Elementary School and all the children delighted in seeing Charles and riding on his bus each day. He was also a devoted volunteer with the Folkmoot Festival that was held each year in Haywood County. In remembering Charles let us each think of his happy smile and the mischievous twinkle in his eye. He loved his family deeply and his memory will remain with each of them forever. Charles was a man of his word, a man who was a friend to everyone and a man that has truly made a difference in the lives of others. He shall be missed.

In addition to his parents, he was preceded in death by his first wife, Glenda Zimmerman Rathbone; and his brother, Kenneth Rathbone.

A service of remembrance with military honors to celebrate the life of Mr. Rathbone will be held at 2:00 pm Friday, March 19, 2021 in the chapel of Crawford / Ray Funeral Home and Cremation Service. Reverend Daryl Shipman will be officiating. The family will be receiving friends at the funeral home one hour prior to the funeral service.

The family asks that in lieu of flowers, memorials be made to someone in need or perform a random act of kindness. Charles would be pleased.

Crawford / Ray Funeral Home and Cremation Service is honored to be caring for the Rathbone family.

The live stream of the memorial service will be available by clicking or tapping here.