A Kind and Honorable Man 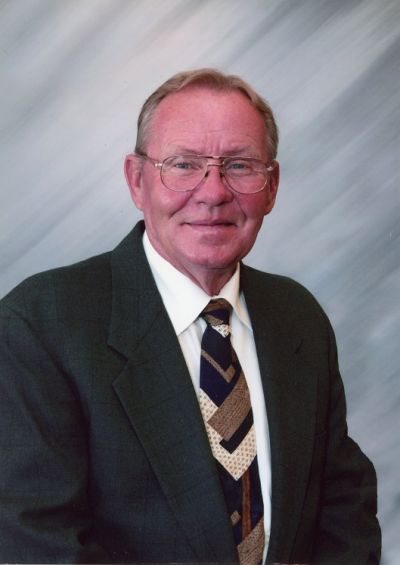 A native of Haywood County, Charles was born February 4, 1940 to the late Clarence Mingus Trull, Sr. and the late Thelma Green Trull.  He had resided in California before making his home in Oro Valley/ Tucson, Arizona for the past 24 years. Mr. Trull had honorably and proudly served his country in the United States Air Force. He had formerly been employed as a machinist for Norfolk Naval Shipyard and had retired as the plant manager of Ingersoll- Rand in San Diego, California. Charles was blessed with a friendly and outgoing personality and was actively involved in many Sun City activities throughout his community. He had also served as president of the Sun City Oro Valley Homeowner’s Association for 2 years. Anyone blessed to know Charles will remember his great passion for golfing and making happy memories on the golf course with his golfing buddies. His family and friends who resided in the mountains of Western North Carolina held a special place in his heart and he was extremely proud of his mountain heritage. Charles' smile and his loving presence will be remembered forever in our hearts.

In addition to his parents, he is preceded in death by his brother, Clarence Trull Jr.; and two sisters, Janet Trull Plemmons, and Muriel Trull Carver.

A memorial service celebrating the life of Charles will be held at 4:00 pm Thursday, December 19, 2019 at Crestview Baptist Church in Canton. The family will receive friends at the church one hour prior to the service.

Crawford / Ray Funeral Home and Cremation Service is honored to be caring for the Trull family.