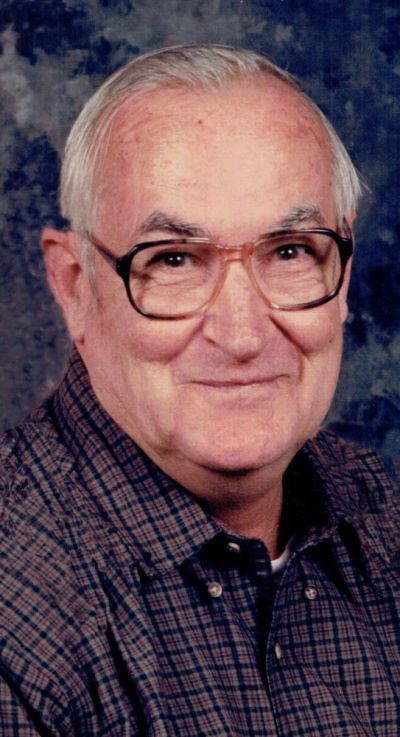 Canton - On Sunday, April 5, 2015, one day after he had been blessed with his 85th birthday, Clifford Clay Mills, of Birch Street, entered into his Heavenly home.

Mr. Mills was born April 4, 1930 in Jackson County to the late William Mills and the late Donna Hoyle Mills. He had made his home in Haywood County most of his life and retired from the Canton Laundry with 55 years of dedicated service. Clifford was a talented handyman and he also enjoyed watching classic western movies and wrestling on television. He was truly dedicated to his family and he deeply loved his wife, children and grandchildren with all of his heart and soul and the precious memories that each of them hold in their hearts of how Clifford took care of each of them will never be forgotten. Clifford Clay Mills taught us the importance of being kind and giving to others and to cherish each day that we are blessed to have together.

In addition to his parents, he was preceded in death by his loving wife, Ada McClure Mills that passed away in 2002; a son, Richard McClure; grandsons, Shawn Thieven and Brian Mills; and eight siblings.

The funeral service will be held at 11:00 am Thursday, April 9, 2015 in the chapel of Crawford / Ray Funeral Home. The Reverend Alan Greene will be officiating. Burial will be in Crawford/ Ray Memorial Gardens in Clyde. Serving as pallbearers will be Jimmy and Tony McClure, Johnny James, Johnny Gibson, Adam Rhinehart and Darrell Surrett. Honorary pallbearers will be Zeb Gibson, Brandon Pressley, Kolby Pressley and Anthony Mills. The family will be receiving friends at the funeral home Wednesday evening from 6:00 until 8:00 pm.