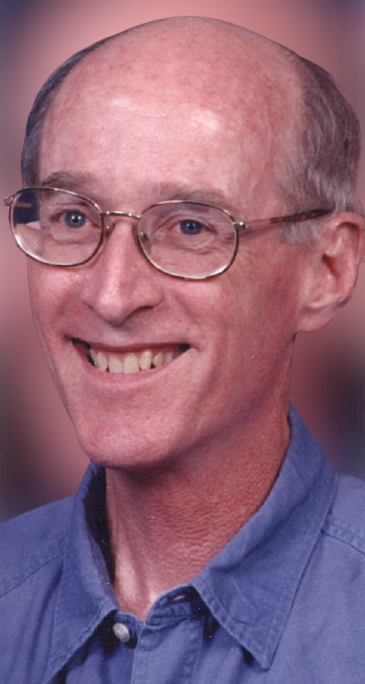 He is survived by the love of his life, his wife, Linda K. Sexton also of Waynesville; his son, Nicholas C. Sexton of Dade City, Florida; his daughter, Porter Cusmano and her children Sam and Andrew of Tampa, Florida, and Michael Sexton, wife Colleen and children Russell and Penelope of Cape Coral, Florida; step-sons, Mark Metcalf of Tampa, Florida and Brian Metcalf of Miami Beach, Florida; and his lifelong companion, his brother, Porter Sexton of Richmond, California.

Tony was active in civic affairs including Kiwanis Club of Midtown Tampa, the Children’s Home of Tampa, Easterseals of Tampa, and Hyde Park Men’s Club.  He was a member of the State and local Florida Yatch Club and Merry Makers Club in Tampa.

Mr. Sexton was an attorney who practiced with Hill, Hill, & Dickenson of Tampa who merged with Foley & Lardner, and other practices in Tampa, Florida.  When he and Linda moved to Waynesville, he was affiliated with Killian, Kersten, Patton.  From there Tony was the County of Haywood Greenway Coordinator.  He also was the Flood Relief Coordinator for Haywood County.  Finally, he was the Grant Coordinator for the county.  He was involved with Big Brothers Big Sisters in Waynesville and Asheville, NC.

Tony was most proud of the positions he held with Grace Church in the Mountains (Episcopal) including 3 terms on the Vestry, and committees on Endowment, Audit, and search for a new Rector.

Funeral Services will be held at 11:00 am Saturday, July 10, 2021 at Grace Church in The Mountains (Episcopal) in Waynesville, NC.

Crawford / Ray Funeral Home and Cremation Service is honored to be caring for the Sexton family.