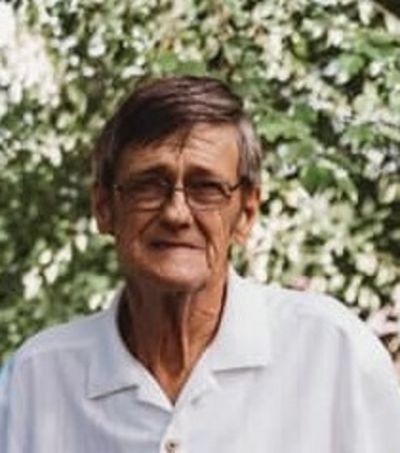 Canton- On Wednesday, February 26, 2020 a man that will be remembered as a loving husband, wonderful daddy, grandfather and a good friend, Danny Kaye Pressley, age 72,  entered into his eternal heavenly home and we give thanks for the blessing that his life has been to each of us.

Danny was born November 18, 1947 in Haywood County to the late Rufus Jennings Pressley and the late Geneva Watson Pressley. He had made his home in Haywood County all of his life and the friends that Danny had made throughout his life were immeasurable.  Danny was a United States Army Veteran having honorably served his country.  He never met a stranger and his friendly and outgoing personality made everyone feel as if they had been his friend forever.  He retired from HT Hackney Company in Waynesville and then began employment with Ingles in Canton where he recently retired. Danny was a indeed a joy and an up lifting spirit to the customers that he served every day, as well as his co-workers. He was an avid NASCAR fan and Rusty Wallace was his favorite driver on the race track!  He collected all types of racing memorabilia and also had a vast collection of Hess trucks.  Family vacations were always filled with happy and fun memories and Danny stayed busy taking family photos that shall be treasured forever. He was a member of Beulah Baptist Church in Canton. Danny was an example of a man with great courage and strength and we shall hold tight to our memories of him and the great love that he held for his family.

In addition to his parents, he was preceded in death by two brothers.

The funeral service will be held at 3:00 pm Sunday, March 1, 2020 at Beulah Baptist Church with Reverend Barry Clark officiating. The family will be receiving friends at the church from 2:00 until 3:00 pm prior to the funeral service. Burial will be in Bon-A-Venture Cemetery, Old Clyde Road. Serving as pallbearers will be Jeremy Lindstrom, Jacob Suttles, Jr. Messer, Richard Berlage, Keith James, Darrell Surrett and Lee Reynolds.

Memorials may be made in Danny’s memory to American Cancer Society, 31 College Place, Asheville, NC 28801

Crawford / Ray Funeral Home and Cremation Service is honored to be caring for the Pressley family.