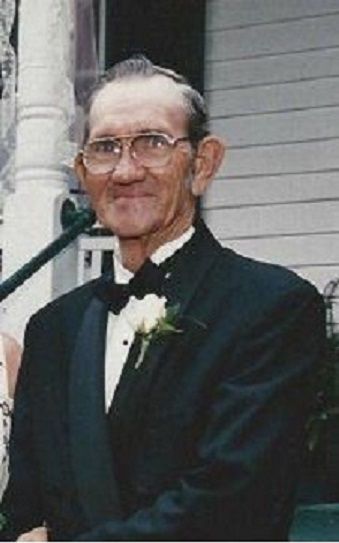 David J. Fowler age 70 of Candler passed away at his home on Thursday, April 9, 2015 after a long illness. His family was at his side. He was predeceased in death by his wife, Barbara Smith Fowler, father, Connie E. Fowler, mother, Mollie Thompson Burnette, four brothers, Lewis Fowler, Otis Fowler, Edward Fowler and Everett Fowler. He is survived by two sisters, Geneva Griffin and husband Roy of Candler, Doris Hickok and husband, Richard of Lake Hartwell, SC and two brothers, James Fowler and wife, Ruby of Haywood County and Jimmy Ray Fowler and wife Judy of Morristown, TN. His is also survived by three children, all of whom he loved dearly, daughter, Brenda Blankenship and husband Jesse, and sons, David E. Fowler and wife, Susie and Ralph Fowler, all of Candler. Seven grandchildren, Michele Carver and husband, Scotty, James Blankenship and wife, Tiffany, Anthony Fowler and wife, Angel, Amanda Wilson, Derek Fowler, Barbara Jean Fowler and Jacob Fowler; six great-grandchildren, Lauren Carver, Makayla Fowler, Mason Fowler, Jackson Fowler, Madison Fowler and Bryson Fowler all of which loved their “Pappy”. Pallbearers will be Michele and Scotty Carver, James Blankenship, Tim Farmer, Tim, Ray and Daniel Bugg. Mr. Fowler enjoyed his retirement by fishing and spending time with his family. He could often be seen in the area driving around in his “boat car” that he and his family built in the backyard. The family will receive friends on Sunday, April 12, 2015 at Crawford / Ray Funeral Home in Canton from 6 to 8 p.m. The funeral will be Monday, April 13, 2015 at 3:00 p.m. in the chapel of the funeral home. He will be laid to rest beside his wife Barbara at Mt. Pisgah Baptist Church Cemetery in Candler. At other time the family will be at the residence. Crawford / Ray Funeral Home is honored to be caring for the Fowler family