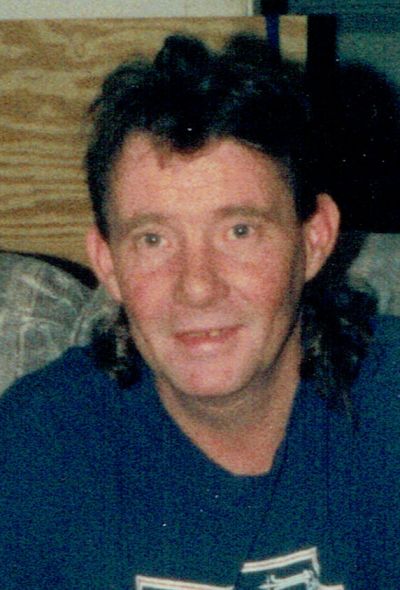 Canton - R. David “Goodwrench” Swann, age 64, of Ellen Avenue, entered into his Heavenly home on Tuesday, January 20, 2015. Mr. Swann was a native of Buncombe County and had made his home in Haywood County since 1992. He was the son of the late Fred Swann and the late Margaret Franks Swann Ballew. David had been employed as a master mechanic with Charlie Aiken Motors and Asheville Dodge and he and his wife, Barbara were previously paper carriers for the Asheville Citizen Times for nine years. He was a United States Army Veteran of the Vietnam War, having received the National Defense Service Medal, Combat Infantry Man’s Badge, Vietnam Service Medal, Vietnam Campaign Medal and the prestigious Purple Heart. David loved to fish on Lake Fontana and was indeed a practical joker and prankster. He will always be fondly remembered as “Goodwrench” by all who knew and loved him and he shall be deeply missed. In addition to his parents, he was preceded in death by his sister, Cathy McCrary. Surviving are his loving wife, Barbara Ballew Swann; daughters, Joleen Hill and Timothy Hancock of Canton and Tina Parr and Charlie Parr of Knoxville, Tennessee; sons, Christopher Banyai and Kathryn Banyai of Watkinsville, Georgia, Wayne Ballew and Lisa Rice of Canton, Terry Moore of Clyde and Patrick Moore and Meloney Moore of Clyde; a sister, Wilma Sumner and Larry Sumner of Asheville; 16 grandchildren, 9 great-grandchildren and several nieces and nephews that he loved dearly. Funeral services will be held at 2:00 p.m. Monday, January 26, 2015 in the chapel of Crawford / Ray Funeral Home. Reverend Matt Pruett will be officiating. The family will be receiving friends at the funeral home one hour prior to the service. The burial will be at 12:00 noon, Tuesday, January 27, 2015 at the Western North Carolina Veterans Cemetery in Black Mountain with military honors. In lieu of flowers, memorials may be made to the Valor Hospice Wing of the Charles George VA Medical Center, 1100 Tunnel Road, Asheville, NC 28805. Crawford / Ray Funeral Home is honored to be caring for the Swann family