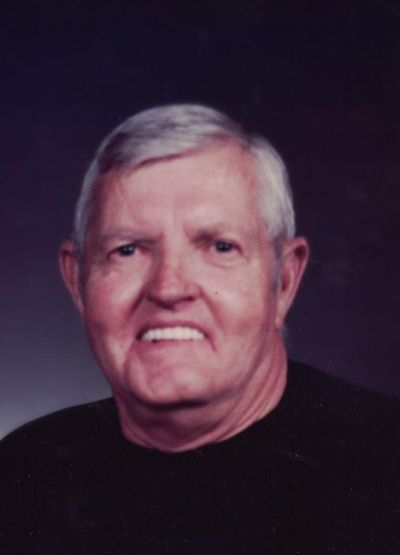 Dayton Lee Harvey, 88, passed away peacefully while comforted by his wife and family on Thursday, February 6, 2020 at his home in Clyde, NC.

Dayton served as a Tech. Sergeant in the US Army during the Korean War, had been employed with Chrysler in Detroit, MI, and later retired from Dayco International in Waynesville. His favorite hobbies included deer hunting and trout fishing, and he was always proud of his summer garden. Dayton was a loving father and the head of the family whose love will last for generations.

A funeral service with military honors will be held at 2:00 pm Thursday, February 13, 2020 at Crawford/Ray Funeral home in Canton. The family will receive friends from 1:00 until 2:00 pm prior to service at the funeral home. A private family burial service will follow at Crawford Ray Memorial Gardens in Clyde.

Crawford / Ray Funeral Home and Cremation Service is honored to be caring for the Harvey family.