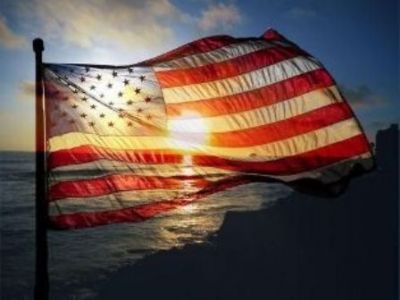 Mr. Hazzard was born May 31, 1925 in Jackson County, Indiana to the late Cleveland Hazzard and the late Gertrude Waldorf Hazzard . Dutch had resided most of his life in West Palm Beach, Florida and was formerly employed as a Union Pipefitter in the construction industry, having traveled all throughout the United States working on various construction projects.  Mr. Hazzard  served his country during World War II as a veteran of the United States Navy, having honorably served in the Pacific.  He was a member of First Baptist Church of Bryson City.  In 1988 Mr. Hazzard chose to relocate to Waynesville , North Carolina  to make his home among the mountains that he loved.  Dutch held great pride and joy for all of his family and his grandchildren were the love of his life.  His precious memory will forever be cherished by his loving family and many friends.

In addition to his parents, he was preceded in death by a brother and three sisters.

Surviving are his devoted and loving wife of 71 years, Irma Haskett Hazzard  of Anniston, Alabama; his children, Dennis Paul Hazzard and Sandy of Anniston, Alabama  and Donald Gene Hazzard and Jean Hazzard of Morristown, Tennessee; grandchildren, Donald Hazard and Stacey, Gina Inclima and Steve, Kim West and Charlie, Lori Pugh and Jade, David Hazzard and Kristi and Lana Maynard and Josh;  14 great-grandchildren; a blessing of a great-great granddaughter soon to be born and also several nieces and  nephews.

Private services for Mr. Hazzard will be held at a later date.

Crawford / Ray Funeral Home and Cremation Services  is honored to be caring for the Hazzard family.

I had the pleasure of helping to care for Mr. Hazzard the last few years at MVNR. He and I have enjoyed many conversations and "tall-tales." He had a wonderful sense of humor most of the time (I knew how to turn his frown upside down). I will miss him very much. Mr. Hazzard was lucky to have a loving supportive family also, they checked on him often and I always felt that Mr. Hazzard was well loved. .
Teresa Hartrick
posted Tuesday, August 21, 2018