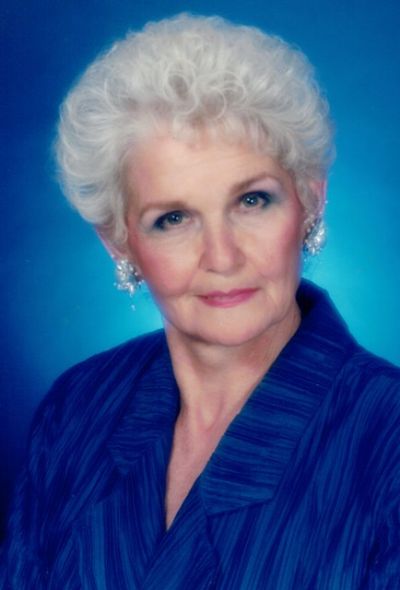 She was the wife of the late Carroll Andrew Cowan and was the mother of five children. She was married and began housekeeping at the age of 14 and was blessed with her first born child at the age of 15. Mrs. Cowan had resided in Haywood County for more than 45 years. During her later years she had been the caregiver for her late mother, had been employed as the manager of foods for Ghost Town in Maggie Valley and was also co-producer and retail seller of Eye Glass Cleaner in Cherokee with her companion of the past 30 years, the late Frederick Palazzi.

The funeral service will be held at 2:00 pm Wednesday, April 29, 2015 at Maple Grove Baptist Church with Pastor Tommy Carlisle officiating. The family will be receiving friends at the church one hour prior to the funeral service. Burial will be in Crawford / Ray Memorial Gardens in Clyde.

Crawford / Ray Funeral Home is honored to be caring for the Cowan family.