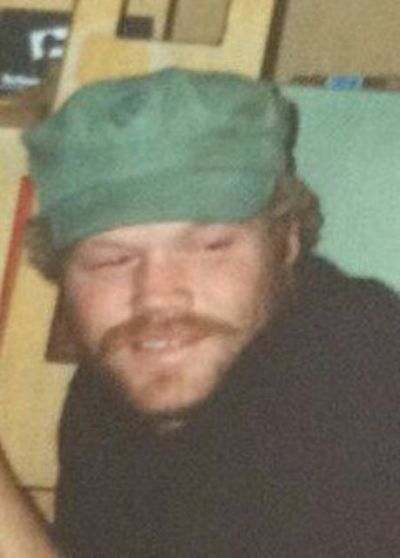 Mr. Scott was born February 14, 1958 in Haywood County and was the son of the late Bobby L. Scott and the late Lillian Mann Rowland. He was a lifelong resident of Haywood County and Dude was well known as a talented rock mason and logger. He had also worked as a pipe and instrument fitter. Dude was a true outdoorsman and he enjoyed hunting, however fishing was his true passion. Mr. Scott was of the Baptist faith. Dude loved his family and he was blessed with many everlasting friendships. He was never judgmental of others and in the words of his family, “Dude had the biggest heart in the world.”

Crawford / Ray Funeral Home and Cremation Service is honored to be caring for the Scott family.