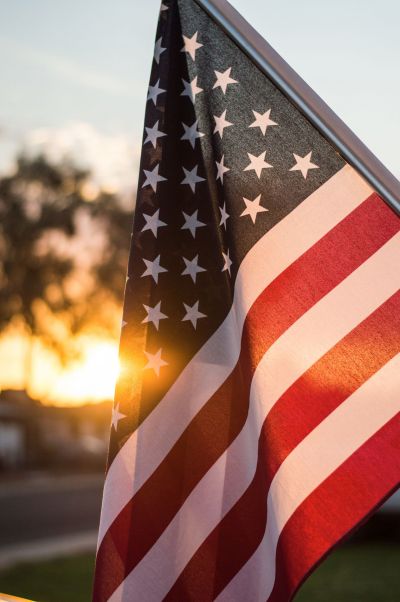 A native of Haywood County, he was born July 14, 1951 to the late Edward Bruce Leatherwood, Sr. and the late Louise Hendricks Leatherwood. Edward was a member of the 1969 graduating class of Pisgah High School and continued his education receiving a Bachelor of Science degree in accounting and business. After earning his business degree, he had joined and honorably served as a Sergeant in the US Army. Mr. Leatherwood also had been employed with Burgin Construction in Waynesville.  Edward loved the outdoors and each season kept him busy, raking leaves in the fall or mowing and weed eating all throughout the summer and even working hard removing snow during the winter season. He will always be remembered as a kind man who loved and cared for his family deeply.

In addition to his parents, he was preceded in death by his wife, Alice Dockery Leatherwood; his daughter, Melinda Dawn Leatherwood.

Crawford / Ray Funeral Home and Cremation Service is honored to be caring for the Leatherwood family.

My sympathies for your family during this sad time. I find it difficult to accept Edward’s passing. We have known each other since we were 6. He was always looking out for my best interest. He will be missed.
Renee Stamey
posted Tuesday, May 11, 2021