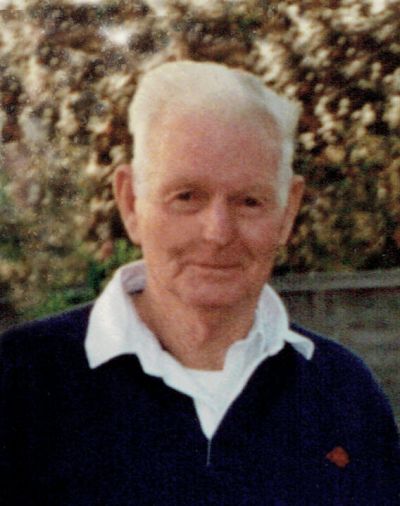 Weaverville – Guy Stevenson, a resident of Weaverville, NC passed away Friday, February 19, 2016 one day before his blessed birthday of 99 years.

Mr. Stevenson was born in Canton, NC to the late Herbert Stevenson who was from Haywood County and the late Ann Davidson Stevenson who was from Murphy, NC . Guy married the love of his life Doreen Whitlock Stevenson of Frome Somerset, England and they have shared 71 wonderful years of marriage. They met in Frome Somerset ,England and were joined in matrimony just before the D-Day Invasion where he served as an infantryman in the United States Army. Mr. Stevenson saw action in France and Germany, where he was involved in the hard fought Battle of the Bulge and was the recipient of several medals and accommodations. Many cherished friendships were made throughout his military career and have continued to remain an important part of his life. Following the war, Guy and Doreen made their home in Buncombe County, where they raised their four sons, all of whom have served their country in the military. Guy was a master carpenter and also worked for the Buncombe County School System in construction and maintenance. Guy enjoyed fishing and gardening and was an avid baseball fan of the St. Louis Cardinals and also the Asheville Tourists. Mr. Stevenson held the honor of being the oldest member of VFW Post # 891 in Asheville. Guy was known as a great story teller and never met a stranger. He will be greatly missed and the stories he shared of his life’s experiences will be passed down through many generations.

Funeral services will be held at 2:00 p.m. Wednesday, February 24, 2016 in the chapel of Crawford / Ray Funeral Home and Cremation Service in Canton. Burial and military honors will follow at Forest Lawn Memorial Park in Enka, NC. The family will be receiving friends at the funeral home one hour prior to the funeral service. Memorals may be made in Mr. Stevenson’s memory to CarePartners Hospice, 20 Rotary Drive , Asheville, NC 28803.

Crawford / Ray Funeral Home and Cremation Service is honored to be caring for the Stevenson family.