A Kind and Caring Man 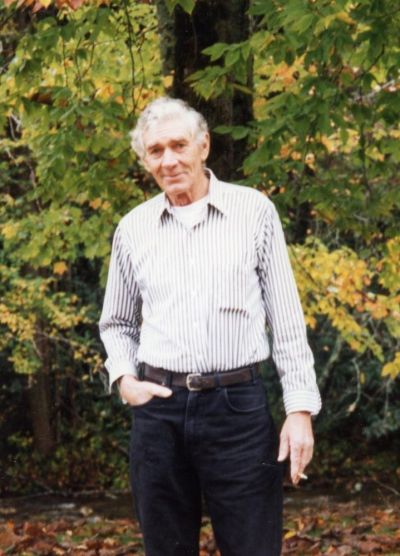 Mr. Taylor was born March 29, 1934 to the late Hansel Howell Taylor, Sr. and the late Samantha Faye Shelton Taylor and had resided most of his life in Canton. He had honorably served his country as a United States Army Veteran serving in the Korean Conflict.  Mr. Taylor was a member of American Legion Post #47 in Waynesville and also VFW Post # 5198 in Canton. Hansel was a former employee of American Enka Corporation and he was also a well-known talented carpenter, building houses all throughout Western North Carolina. Mr. Taylor was a member of Sunny Point Baptist Church in Canton. He was an avid reader and he also enjoyed fishing and spending time outdoors among the mountains where he was born and raised. Hansel was liked by everyone and he was indeed blessed with a kind and caring heart. His willingness to help others will always be remembered and is an example for each of us to follow. Mr. Taylor deeply loved his family and his grandchildren were his pride and joy. His memory will remain forever in the heart’s of his family and many friends.

In addition to his parents, he was preceded in death by seven sisters and two brothers.

A service of remembrance with military honors will be held at 7:00 pm Tuesday, May 28, 2019 in the chapel of Crawford / Ray Funeral Home and Cremation Service. Pastor Doug Henson will be officiating. The family will be receiving friends at the funeral home one hour prior to the service.

Crawford / Ray Funeral Home and Cremation Service is honored to be caring for the Taylor family.