A Full and Wonderful Life 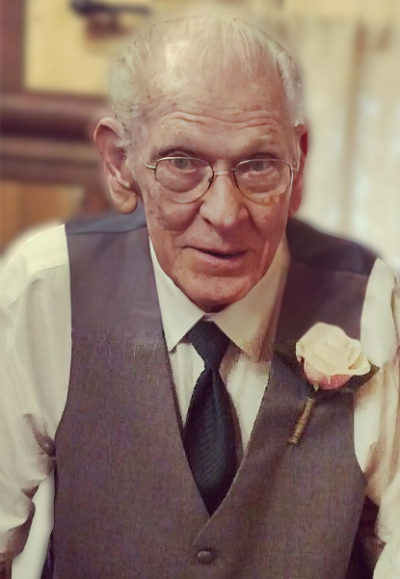 James was born March 19, 1935 to the late Ralph Webb and the late Delitha Gibson Webb.  He had made his home most of his life in Haywood County and had honorably served his country in the Army National Guard. James had been a dedicated employee of Champion International where he retired in 1993. Following his retirement JC began a new career as a long-distance truck driver, forming his own trucking company, Sarah Webb Trucking, naming it in honor of his loving wife.  James was also a talented woodworker, crafting beautiful picture frames which were admired by everyone. He loved all animals and especially his dogs.  JC and Sarah enjoyed traveling on their motorcycle, making The Great American Cross-Country Road Trip by visiting 47 states across the continental US, which gave them beautiful memories for them both to cherish forever. Mr. Webb attended Beulah Baptist Church in Canton. James Cecil “JC” Webb was truly a loving husband, a wonderful father, and a good man. He will be greatly missed.

In addition to his parents, he was preceded in death by his daughter, Angela Miller Rogers; his son, Eddy Miller; and his sister, Joann Norris.

A service to celebrate Mr. Webb's life will be held privately by the family.

Crawford / Ray Funeral Home and Cremation Service is honored to be caring for the Webb family.