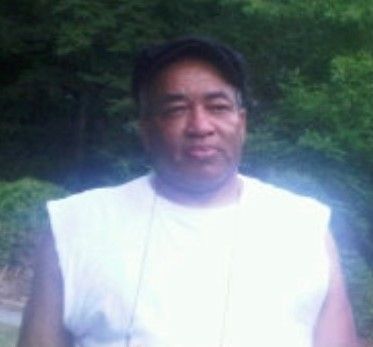 We give thanks for the life of James “Jim” Harold Logan, age 74, who was blessed with his Heavenly homegoing on Thursday, February 4, 2021 and entered into his glorious place of eternal peace.

He was born January 14, 1947 in Canton, N.C. to Claudia G. Logan of Canton, and the late James A. Logan. He was the third of four children born to this blessed union.

James graduated from Reynolds High School in Canton in 1965. He continued his education at Johnson C. Smith University and later joined the U.S. Army where he proudly served his country. James also attended Haywood Technical School and earned an AAAS degree in Forestry. James had many talents that led to various employments, which included working at American Enka Corporation, the NC Department of Transportation, and also Wellco Corporation in Waynesville. Mr. Logan was a faithful lifelong member of Harris Chapel A.M.E. Zion Church where he served as a Sunday School Teacher, church superintendent, treasurer of the Sunday School Department, church Trustee, and also a member of the Choir. One of his greatest joys was giving of his time to his church and helping to do whatever was needed. James was always a dependable, kind, and caring gentleman.

A graveside service with Military Honors will be held at 2:00 pm Wednesday, February 10, 2021 at Crawford / Ray Memorial Gardens in Clyde. Rev. Billy Staley will be officiating. A private family gathering will be held at the funeral home prior to the service.

Crawford / Ray Funeral Home and Cremation Service is honored to be caring for the Logan family.