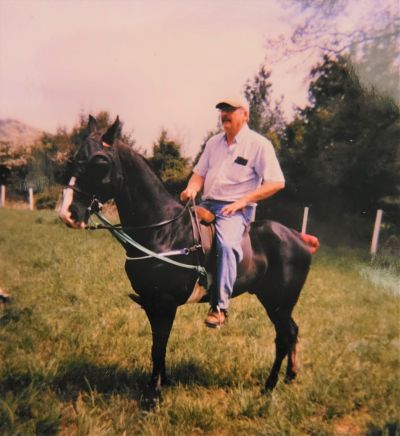 Robert was born September 17, 1943 to the late Russell Warren and the late Gladys Brackett Warren Parks. He had made his home in Haywood County all of his life and retired from Dayco Corporation in Waynesville with 32 years of dedicated service. Robert was well-known throughout Western North Carolina as a gifted horse trainer and he boarded and tended horses for numerous people throughout the area. Robert was a man of faith and was a member of Lake Junaluska Baptist Church. He was blessed with many friends and these friendships were an important part of his life.  Robert was a good and kind man and he will be deeply missed forever.

In addition to his parents, he was preceded in death by his daughter, Sandy Warren Raines; and a brother, David Warren.

To honor Mr. Warren’s request, no formal funeral services will be held.