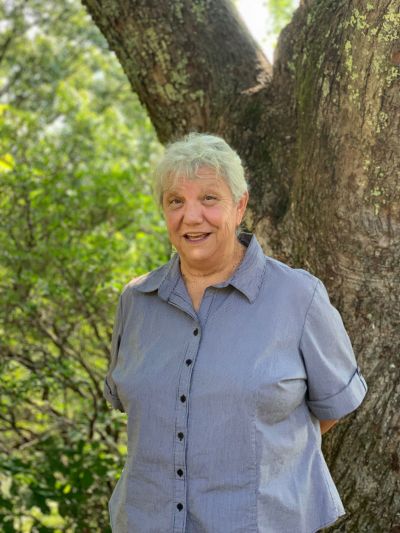 Candler – Janice Marie Smith Warren, age 71, was carried to her heavenly home by the angels, on Tuesday, December 14, 2021.

Janice was born December 21, 1949 to the late Leonard Smith and the late Genelle Cooper Smith. She had been employed as a data entry technician in the medical profession for many years and she was also a devoted homemaker. Mrs. Warren was a blessing to her family and all those who knew her. She will be forever remembered as a wonderful wife, mother , grandmother and sister.

In addition to her parents, she was preceded in death by her sisters, Vivian, Barbara and also an infant sister and a brother John.

Left to cherish her memory are her loving husband of 53 years, Jerry Warren of Candler ; her daughter, Kelly Kilpatrick and her husband, Derwin of Candler; a granddaughter, Alexis Kilpatrick of Candler; sisters, Sandra Smith and Rebecca Clark; brothers, Richard Smith and Raymond Smith and also their special dogs.

Private services for Mrs. Warren will be held at a later date.

Janice was one of the kindest and loving persons I have ever known. We were childhood friends and remained forever friends. James and I send our love to Jerry, Kelly and Alexis.
Ruth Warren Sherlin and James Sherlin
posted Monday, December 27, 2021
Janice will be truly missed in this world, she was such a wonderful person, when our family was together we always wanted to be with Janice, we all loved her very much.my prayers and thoughts are with you Kelly.love you
Johnnie Overman Honeycutt
posted Monday, December 27, 2021