A Man of Love and Friendship 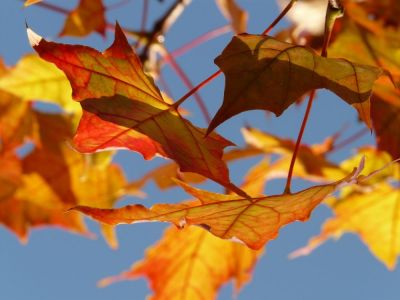 Jason was born October 10, 1989 to Jeffery Carroll Israel of Canton and Phyllis Ann Minos of Whittier. From birth, Jason had many medical illnesses that presented challenges in his life. Even through these hardships, Jason had the strength, determination, courage to fight through any obstacle and become the delightful and charismatic person he was. J.J. never met a stranger: even as a child, Jason’s outgoing personality brought those he met to know and love him to such an extent that his sister, Alexandria, felt that he was famous! Jason participated in the Special Olympics mainly in track and field, in which he was awarded many medals. He had a particular fondness of fire trucks and monster trucks, and his face would beam with joy when attending monster truck shows with his family. Jason’s life is a shining example to each of us of love, compassion, and friendship. He will be deeply missed by those who knew him.

Preceding Jason in death are his great-grandmothers, Demia Israel and Ruth Hall; and a step-sister, Vanessa Mexicano.

A visitation for family and friends will be held from 11:00 am to 12:00 pm Tuesday, September 17, 2019 in the Chapel of Crawford / Ray Funeral Home and Cremation Service. A graveside funeral service will follow at Morning Star United Methodist Church Cemetery in Canton. Rev. Carroll Lindsey will be officiating.

In lieu of flowers, donations may be made in Jason’s memory to the Special Olympics NC online at www.sonc.net, or by mail at 2200 Gateway Centre Blvd. Ste., 201, Morrisville, NC 27560.

Crawford / Ray Funeral Home and Cremation Service is honored to be caring for the Israel family.