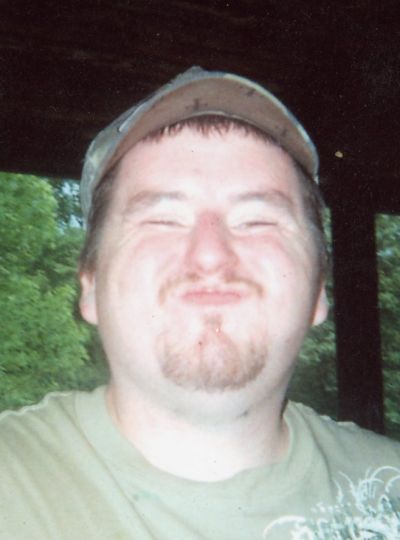 Jason was born July 24, 1982 in Buncombe County where he had made his home all of his life. He had enjoyed playing basketball and he could often be found watching wrestling and his favorite cooking shows on television. Jason loved the mountains where he was born and raised and he had always loved walking and enjoying the outdoors. Music was an important part of his life and he was also an avid reader.  Jason had a strong faith and was a member of Mt. Calvary Baptist Church. Precious memories of Jason will be held forever in the hearts of his family and friends.

Surviving are his mother and father, Patricia and Arnold Surrett of Leicester; his wife, Barbara H. Surrett; his daughter, Alexia Britton (Dominic Gregory) of Hendersonville; his sons, Brian Surrett and Shawn Surrett of Leicester; his siblings, Penny Jubert of Arizona, Rhonda Fortney and husband of Asheville, Jesse Kerley and wife of Taylorsville, Jeffery Jones of South Carolina, and Matthew Kerley and wife of Leicester; aunts and uncles, Diane (Kenny) Odum of Candler, Debra Surrett of Fletcher, and Carolyn (Max) Chambers of Canton; many nieces and nephews that he loved deeply; special friends, Matthew and Tammy Murphy, and also his dearly loved puppy, Maddie.

Funeral services to honor the life of Jason will be held at 3:00 pm Sunday, May 23, 2021 at Mt. Calvary Baptist Church located at 235 Monticello Road, Weaverville, NC 28787. Pastor Ronnie Justice will be officiating. The family will be receiving friends at the church one hour prior to the service.

The Surrett family wishes to extend their deepest gratitude to Jason’s 3 beautiful children and also his mother and father for taking such good care of Jason. He loved each of you dearly.