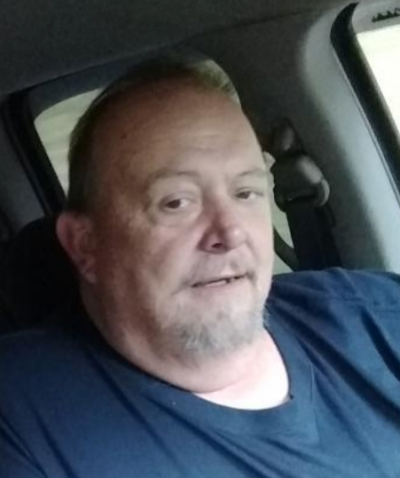 A native of Haywood County, Jerry was born February 16, 1965 to Betty Rhinehart Lanning of Clyde, and the late William Ray Lanning.

In addition to his father he is preceded in death by his grandparents, Adalee and Julius Lanning,  Hubert and Frances Rhinehart and also a nephew, Jason Creson.

Jerry was the owner and operator of Lanning Logging and he spent many hours working among the mountains where he was born and raised.  He was a gifted mechanic and could build and repair anything, even rock crawlers. Jerry enjoyed fishing and hunting and he spent endless hours four-wheeling along our mountain dirt roads and even in the snow around the Max Patch Community. Jerry was blessed with a good and kind heart and he was loved by everyone. He was always there for those who needed him – no matter who it might be. A man who was dependable, a man who would give you the shirt off his back were the words used by his family to describe their beloved  “Pop Pop”. He will forever be remembered as a truly good man.

A gathering for family and friends to celebrate the life of Jerry will be held from 6:00 to 8:00 pm Wednesday, December 18, 2019 in the chapel of Crawford / Ray Funeral Home and Cremation Service in Canton.

Crawford / Ray Funeral Home and Cremation Service is honored to be caring for the Lanning family.