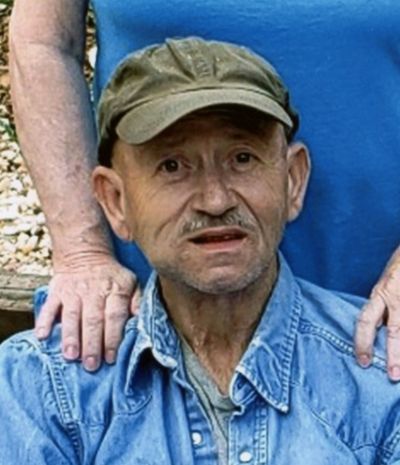 Jerry was born May 10, 1954 to the late Burgess “Jack” Nelson, Sr. and the late Gencie Luella Parham Nelson. He made his home in Haywood County all of his life and Jerry was a member of the 1972 graduating class of Pisgah High School. Mr. Nelson had been a dedicated employee of Champion International with 46 years of faithful service and was also a Champion Oldtimer.  Jerry loved spending time outdoors among the mountains where he was born and raised and one of his favorite places was Sunburst, located above Lake Logan. He was an avid hunter and fisherman and he loved going camping. Jerry also could often be found working in his vegetable and flower garden at his home. Family gatherings of cooking and sharing wonderful meals together were always special and happy times for him. He loved his family and his many friends with all his heart. Jerry will always be remembered as a good man and a man that was truly humble and kind. We will miss him deeply.

Left to hold his memory in their hearts forever are his loving wife of 48 years, Rosie Lee Webb Nelson; his son, Jerry Allen Nelson, Jr. and wife Valerie of Canton and his daughter, Angela Marie Townsend and husband Joe of Hendersonville; grandchildren, Grace, Avery, and Caleb; a brother Burgess Nelson, Jr. and wife Libby of Canton; his sisters, Annette Rathbone and husband, Rick of Canton and Wanda Metcalf and husband, Howard of Canton; special nephews, David Nelson (Shenelle) and Jeremy Rathbone  (Brittany) and  also several other nieces and nephews.

A private celebration of life service to honor Jerry’s life will be held at a later date.

Crawford / Ray Funeral Home and Cremation Service is honored to be caring for the Nelson family.