A Man With a Heart of Gold 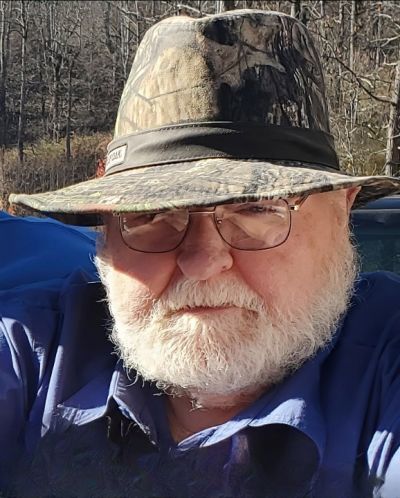 Roundman was a self-made successful businessman who most likely could have sold ice to an Eskimo.  He was a lifelong resident of Haywood County, primarily of the Bethel Community, and was well-known all across Western North Carolina.  Although perceptions of Roundman may vary depending on who you talk to, one thing is certain- he had a heart of gold. Whether he was anonymously buying an entire family’s Christmas or driving hundreds of miles overnight to rescue a friend in need, he went above and beyond for his friends and family while expecting no recognition. Roundman was a family man whose greatest happiness came from providing for his wife and children. He could often be found cooking for his family, building dollhouses for his grandchildren, or taking his dog Scooby on a ride around the block. His favorite pastime was visiting his “home away from home” at Fontana Lake where he made many wonderful memories.  Roundman will be deeply missed each and every day.

He is preceded in death by his father, Jerry Gibson, Sr; his mother, Pearline Gibson Cruz; and his son, Brandon Gibson.

To honor Roundman’s wishes, no services will be held.

Memorial donations may be made in Mr. Gibson’s memory to The Haywood Pathways Center, 179 Hemlock Street, Waynesville NC 28786. Floral tributes will be received at 100 Lansing Road, Waynesville, NC 28786.

Crawford / Ray Funeral Home and Cremation Service is honored to be caring for the Gibson family.