A Lady of Family, Community, and Faith 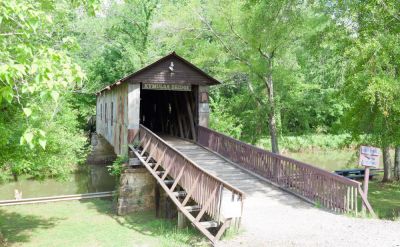 Whittier, NC - Jessie Mulkey Latall, a resident of Whittier for two and a half years, formerly of Ashland, AL, passed away August 16, 2018 at Harris Regional Medical Center in Sylva, NC following a brief illness, at the age of 90.

A native of Clay County, AL, Jessie was born December 20, 1927 to the late Allen Henry Mulkey and the late Jessie Flemmons Mulkey. In addition to her parents, she is also preceded in death by her husband, Edwin Latall.

Jessie was raised in Ashland, AL until she was 18, when she moved to Chicago, IL where she met and married Edwin and had 2 beautiful sons. In 1967, they moved to Springfield, Missouri where Edwin worked as a plant manager for Zenith Corporation. After Edwin's retirement, they moved back to Alabama where Jessie became active in her community and with her church. Jessie faithfully remained an avid Cubs and University of Alabama fan.

A memorial service will be held 11:00 AM Friday, August 31 at the Clay County Memory Gardens in Ashland, Alabama.

In lieu of flowers, memorials may be made in Jessie's memory to support a charity of your choice.

Crawford / Ray Funeral Home and Cremation Service is honored to be caring for the Latall family and words of comfort may be shared at www.CrawfordRay.com.