A Wonderful Father and Grandfather 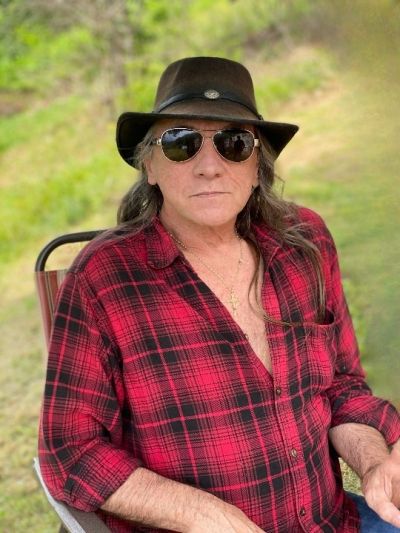 A native and resident of Haywood County for most of his life, John was born August 8, 1959 to the late John Henry Jolly, Sr., and the late Glennie Ewart Jolly. In addition to his parents, he was preceded in death by his brothers, Gary, Vance, and Samuel Jolly; grandson, Christopher Crowe, Jr.; and his cousin, Popcorn Sutton.

Mr. Jolly was a gifted upholsterer and used his craft talents for finishing furniture. John enjoyed riding his motorcycle through the beautiful mountains he called home, and as a natural storyteller, he would share his “old-timey” stories with his family and friends. He cherished his time with his family, especially his grandchildren, and their memories together shall never be forgotten.

Surviving are his daughters, Desiree Crowe and husband Chris, and Chastity Bolick all of Morganton; grandchildren, Bryson, Nevaeh, Chrissie, Kaylee, and Christian; brother, Steve Jolly; as well as several cousins, nephews, and a niece.

To honor Mr. Jolly’s request, no formal services will be held.

Crawford / Ray Funeral Home and Cremation Service is honored to be caring for the Jolly family.