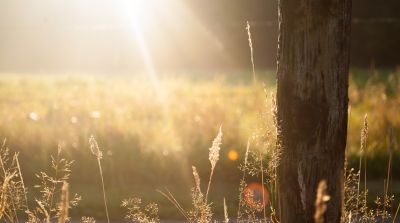 Campobello, SC & Mills River, NC- John Robert Pauwels, age 61, a man who was greatly respected and a man who was indeed a friend to many passed away Saturday, November 16, 2019.

John was born January 5, 1958 in Lansing, Michigan to the late John and Dorothy Hoffman Pauwels. He was one of eight children and was preceded in death by two of his siblings.

He had resided in Mills River for over 30 years before making his home in Campobello, South Carolina for the past 3 years. John was a talented entrepreneur and was the owner of Deck Builders, New Horizon Mobile Home Sales in Fletcher, NC and also the owner of Elite Limousine of North Carolina. John had a true interest in trains and owned an extensive collection of model trains. He held a great love for dogs, especially Collies and his beloved “Rascal” would often accompany him daily to work.  John was extremely knowledgeable about all things; it seemed that he always knew something about everything, especially regarding automobiles and mechanic work. He was also proficient in all aspects of construction from building and electrical work to plumbing. John was indeed a remarkable and wonderful man who had a great way with people. He never met a stranger and he will forever be remembered for his jokes and good humor. John enjoyed making people laugh and bringing happiness to those around him.

He is survived by 5 siblings and a multitude of friends that will hold his memory close in their hearts.

A memorial service in John’s memory was held at 6:30 pm, Monday, November 30, 2019 at Forge Valley Event Center in Mills River.