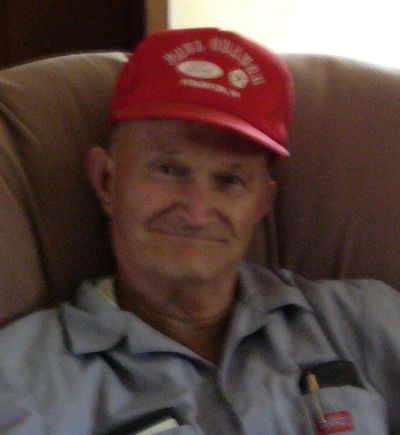 He was born in and resided in Candler, NC. He was a proud United States Army Veteran. JB owned and operated Warren’s Utility Buildings in Candler until his retirement. JB attended Stoney Fork Missionary Baptist Church in Candler. He served as President of the Beaverdam Community Center for many years and loved working to make the walkways, community building, waterway and playground a warm & inviting place for all the community to enjoy.

Left to cherish his memory are his sons, Joe W. Warren (Denise) of Arden, and Jeff B. Warren (Donna) of Candler; his daughters, Sharon Walk (Curt) of Asheville, and Brenda Fannon (Rick) of Candler; five grandchildren, David L. Kilpatrick, Tabatha Jones, Jason Warren, Veronica Hensley, and Stephanie Warren; eight great-grandchildren, Sarah, Jonathan, Jayden, Aiden, Nevaeh, Carson, Savannah and Waylon; and two great-great-grandchildren who are to arrive in the Summer of 2021.  JB is also survived by his sisters; Irene Kent (Roy) and Shirley Profitt (Gene); and his best buddy, Tank.

A family graveside service to honor the life of Mr. Warren will be held at 2:00 pm, Saturday, April 24, 2021 at Mt. Pisgah Baptist Church.

In lieu of flowers, memorial gifts may be made in memory of JB Warren to Four Seasons Hospice at 571 S. Allen Road, Flat Rock, NC 28731.