A Lovely and Special Lady 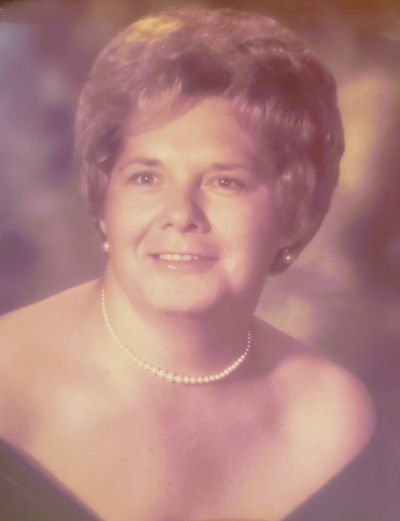 Joyce was born June 10, 1935 in Haywood County to the late Jesse Melvin Fowler and the late Azalia Marilda Rogers Fowler. She had made her home in Clyde before moving to Morganton where she had resided for the past 30 years. Mrs. Henderson was formerly employed with Haywood County Hospital and Haywood Regional Medical Center as a unit secretary and where she made many friendships throughout her working years.  Joyce was indeed a beautiful and kind lady with a true giving heart. Her faith was strong and she was a member of Clyde Wesleyan Church. Joyce loved her family deeply and she will be greatly missed each and every day.

In addition to her parents, she was preceded in death by her devoted husband of 61 years, Charles M. Henderson; five sisters and one brother.

A graveside funeral service will be held at 1:00 pm Tuesday, January 11, 2022 at Pleasant Hill Cemetery in Clyde.

Crawford / Ray Funeral and Cremation Service is honored to be caring for the Henderson family.