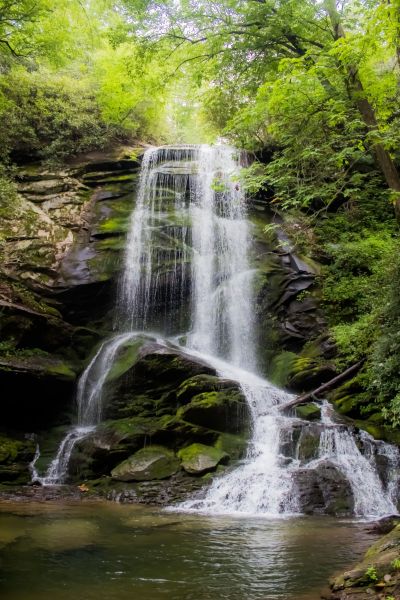 He was born April 20, 1991 in Jackson County, to Kenneth Robert Grace, Sr. of Canton and Christine Drexler Grace of Pennsylvania. Kenneth enjoyed racing, BMX biking, and go-karts. He was a talented mechanic who was great at working on cars, and he also loved to tinker with anything he could get his hands on. Kenny was a hard worker who could skillfully cut down trees, and he was also gifted with an envious ability to understand and work on electronics. With all of his interests- and skills to match- there was nothing more important to him than spending time playing with his precious daughter, Serenity. The memories we each hold of Kenneth are blessings, and we will cherish him in our hearts forever.

Kenneth is preceded in death by his grandparents, Robert and Mary Grace, grandfather, Louis Drexler an uncle, Ronnie Drexler

To honor his request no formal services will be held at this time.

Crawford / Ray Funeral Home and Cremation Service is honored to be caring for the Grace family.