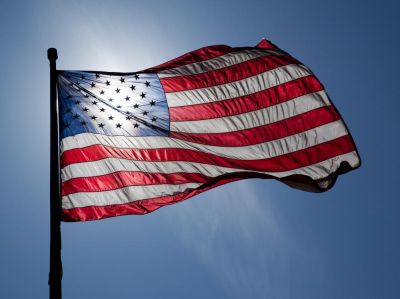 He was preceded in passing by his father, Paul Williams; mother, Sue Williams and sister, Lissa Williams Potter.

He is survived by son, Daniel Williams and two grandsons.  He is also survived by his brother, Ernie Williams.

Kent served 31 years in the U. S. Army Signal Corps and Reserves.  Kent was a longtime resident of the Candler area.