A Caring and Kind Man 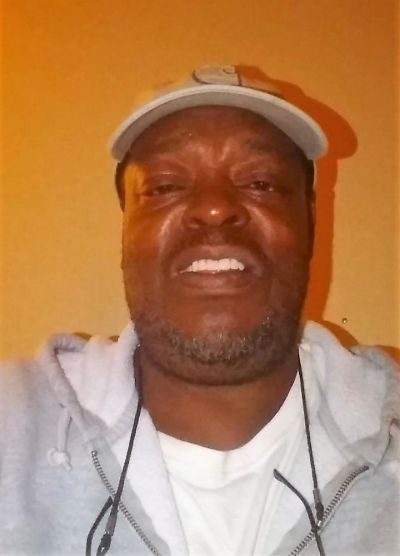 Lawrence was born Friday, October 18, 1957 in Haywood County to the late William Harrison Bryson and the late Juanita Baxter Bryson. In addition to his parents, he is preceded in death by his brothers, William Baxter, Sonny Henderson, and Vernon Bryson and a sister, Marquetta Gentry.

Lawrence had made his home in Haywood County most of his life except for the past year that he had resided in Asheville. As Lawrence would always say, "I have worked all of my life," having been employed in several factories in Western North Carolina. Mr. Bryson had honorably served his country in the United States Army. One of his favorite pastimes was going fishing every chance he had and we shall never forget his wonderful, memorable laugh!  Lawrence truly had a big heart and loved his family dearly.  He never met a stranger and he will forever be remembered for his kind and caring heart.  We shall miss Lawrence deeply, but he will forever remain in our hearts.

The funeral service will be held 2:00 pm, Saturday, January 5, 2019 in the chapel of Crawford / Ray Funeral Home  with Military Honors. Pastor Pam Johnson will be officiating. The family will be receiving friends from 1:00 to 2:00 pm at the funeral home prior to the funeral service. Interment will follow at Pleasant Grove Baptist Church Cemetery.

Crawford / Ray Funeral Home and Cremation Service is honored to be caring for the Bryson family.