Served His Lord and Loved His Family 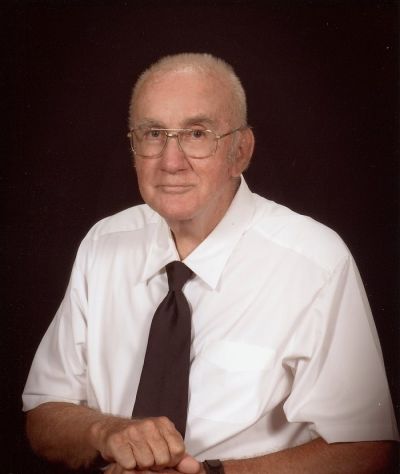 Canton- Lawrence Trull, age 84, a man who faithfully served his Lord and a man who loved and cherished his family, passed away Sunday, April 5, 2020.

Mr. Trull was born on May 26, 1935 to the late Dennis D. Trull and the late Mae Crawford Trull. He was a lifelong resident of Haywood County and retired from Champion Papers with 37 years of dedicated service. Lawrence was a member of the 1953 graduating class of Bethel High School where he was elected by the members of his senior class to serve as Class President. He was indeed well-liked and was blessed with many friendships that have remained an important part of his life.  Mr. Trull honorably served his country as a member of the United States Army National Guard. His faith was an important part of his life and he was a devoted member of Dutch Cove Baptist Church. Lawrence had a kind and gentle spirit and it seemed as if nothing could ever upset him. He was a man who could repair and fix anything and with this talent, he could make whatever he might need before he had to purchase something new. During the summer season, he enjoyed spending time at Lake Chatuge with his family and friends and he loved to water ski and fish. Mr. Trull was a caring man who was always willing to help anyone that might need a helping hand.  We should each let the life of Mr. Trull be an example to us and know that when we reach out to help those in need we are building rewards in Heaven that will last for eternity.  Let us celebrate the life of Lawrence Trull and rejoice that on Palm Sunday he entered the glorious gates of Heaven.

In addition to his parents he was preceded in death by an infant daughter, Debbie; and his brothers and sister, Lloyd, Doyce, Clarence, Maebell, Marsell, Odell, Ralph, and Lindsey.

Left to hold his memory in their hearts forever are his loving wife of 65 years, Jessie Lou Cairnes Trull; his beloved daughter, Kay Trull Hoglen and her husband, Ed of Candler; his devoted brother, David D. Trull and his wife, Tamara of Woodstock, GA and also several nieces and nephews.

A private family graveside service will be held at Morning Star Community Cemetery in Canton with Pastor Jason Miller officiating.

In lieu of flowers, the family asks that memorials be made in Mr. Trull’s memory to the Morning Star Community Cemetery Maintenance Fund, PO Box 1746, Canton, NC 28716.

Crawford / Ray Funeral Home and Cremation Service is honored to be caring for the Trull family.