A Loving Mother and Grandmother 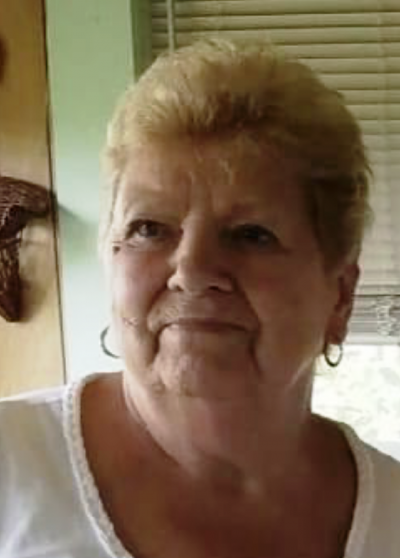 Arden- Our courageous and beloved mother, Martha Hensley Manning, lovingly known by her family as "Mama", "Mamaw", "Granny Mart" and as "Nanny", age 85, went to her heavenly home on Wednesday, July 29, 2020 at Universal Healthcare in Fletcher, NC.

Martha was born in Asheville to her late parents,Ona Lambert Hensley and William Pritchard Hensley. Faith was an important part of Martha’s life, and she was a member of Biltmore Church.

In addition to her parents, she was preceded in death by her first husband, Robert Connor Roberts, III, and by her second husband, Earl Wayne Manning; her brother, Joseph Samuel Hensley; and by her precious newborn granddaughter, Ashley Kathleen Roberts.

Ms. Manning had a love for life and loved her family and friends dearly. Due to Covid-19, the family will be honoring her memory with a celebration of her life “Hootenanny for Nanny” with friends and family to be announced at a later date.

Crawford / Ray Funeral Home and Cremation Service is honored to be caring for the Manning family.