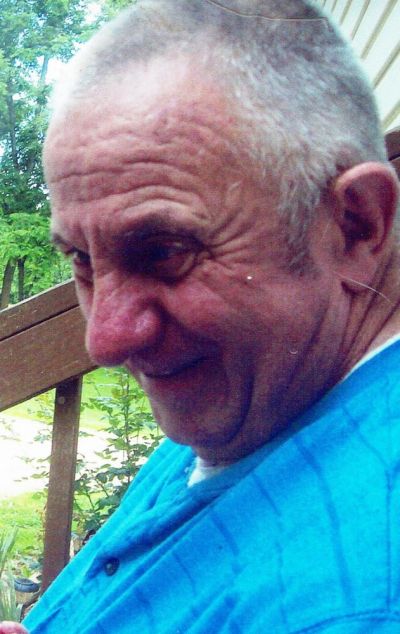 Walter was born August 18, 1948 in Haywood County and had made his home here in the mountains that he loved all of his life. He was a former employee of Owen Esso / Exxon for 30 dedicated years. He later retired from the Town of Canton with 15 years of service and continued to work as a part time employee until December 30, 2014. Walter made many friendships throughout his lifetime, he was loved by everyone who was blessed to know him. Walter served 32 devoted years as a volunteer fireman for the Town of Canton and he was indeed a faithful supporter of Pisgah High School football and an avid NASCAR fan. He enjoyed camping, fishing and the special time he spent with his family and friends at Indian Creek Campground will always be cherished memories. Walter’s humorous “ pranks” and his fun personality will never be forgotten. He deeply loved his family and his grandchildren were the love of his life. Memphis Walter Paxton was a man with a kind and caring heart and devoted his life to always helping others.

He was preceded in death by his mother, Nancy Rebecca Paxton; his first wife, Patricia “Patty” Henderson Paxton who passed away in 1992 and his grandmother, Fannie Paxton.

Surviving are his wife, Claudia Sanderlin Paxton; his sons, Kevin Paxton of Canton and Kenneth Paxton and his wife, Karoline Paxton of Canton; grandchildren, Wyatt and Bristol; and Walter’s faithful companion, his dog, “Bubba”; and also many many friends.

The funeral service will be held at 11:00 am, Tuesday, April 7, 2015 at North Canton Baptist Church. The Reverend Mark Caldwell will be officiating. Burial will follow in North Canton Community Cemetery. Serving as pallbearers will be members of the Canton Street Department and honorary pallbearers will be members of the Canton Fire Department. The family will be receiving friends at Crawford / Ray Funeral Home Monday evening from 7:00 until 9:00 pm.

Crawford / Ray Funeral Home is honored to be caring for the Paxton family.