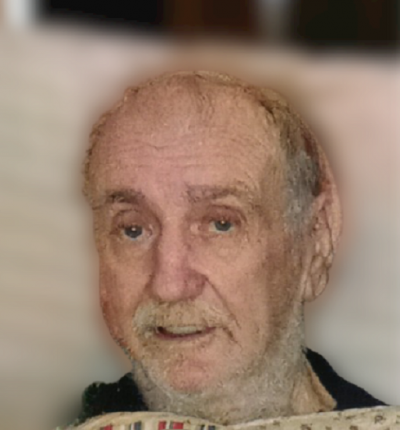 Canton- Mermon Edward “Ed” Inman, age 72, passed away on Saturday, November 27, 2021 at his home surrounded by his loved ones.

Edward was born February 2, 1949 in Haywood County to the late Lyman Loranzo Inman and the late Roselee Rollins Inman. He had been employed with Wilsonart Company in Fletcher where he retired with many years of dedicated service. Ed loved the mountains where he was born and raised and he and his beloved wife Wanda often enjoyed taking relaxing drives all across Western North Carolina and into Tennessee.  Also going fishing in some of his favorite mountain streams was something that he truly enjoyed.  Ed will forever be remembered as a good and kind man and a man  who loved and cared for all his family deeply. He will be deeply missed.

In addition to his parents, he was preceded in death by his brothers, Ralph Inman and Bill Rollins; and a brother-in-law, Dale Roberts.

Surviving are his loving wife of 45 years, Wanda Plemmons Inman of Canton; his sons, Von Inman and Michele of Canton and Mark Inman of Andrews; his daughter, Teresa King and Steve of Tennessee; grandchildren, Remington Inman, Michael Rhinehart and Dalton Jones; sisters, Brenda Riddle and Roy of Canton, Glenda Owenby and Terry Scott of Canton and Judy Roberts of Leicester; a brother, Harold Inman and Tammy of Waynesville; and many friends.

Crawford / Ray Funeral Home and Cremation Service is honored to be caring for Mr. Inman and his family.

Wanda we wish we could be there with you, we are thinking about you and praying for you all. We loved Ed, and we love you, and we always will.
Genevieve, Priscilla and David
posted Monday, November 29, 2021