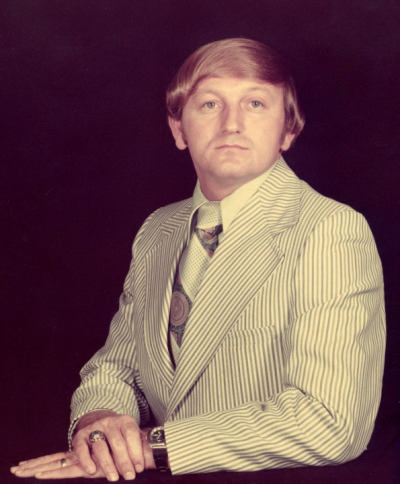 Neal was the son of the late Mabel Burnette Singleton and the late Norman Holt Singleton. He grew up in the Bethel community and was loved by everyone. Neal was a well-respected businessman in our community and will be deeply missed by every life he touched. He was a special man who always took the time to help others in so many different ways, and he was a friend to everyone. Mr. Singleton was a member of Canton First Baptist Church where he had served as a Deacon and also the head usher for a number of years. Neal honorably served his country in the United States Army. The beach was one of Neal's favorite places to visit with his family and he was also a classic car enthusiast. He loved sports and he was indeed a loyal fan of the Atlanta Braves. His family was the most important part of his life and Neal was so very proud of each and every one of his children and grandchildren.

In addition to his parents, Neal is preceded in death by his siblings; Troy Bruce Singleton, Hershel Flynn Singleton, and JoAnn Singleton Black.

Neal is survived by his loving and devoted wife of 52 years, Brenda Ann Brown Singleton; his two sons, Brandon Singleton (Heather), Slade Singleton (Jessica); his six grandchildren that he loved dearly; and many friends.

A funeral service to honor and celebrate Neal's life will be held at 12:00 noon on Monday, January 30, 2023, in the chapel of Crawford / Ray Funeral Home. The Reverend Mark Caldwell will be officiating. The family will be receiving friends at the funeral home one hour prior to the service.

Crawford / Ray Funeral Home and Cremation Service is honored to be caring for the Singleton family.