Loved His Family and His Country 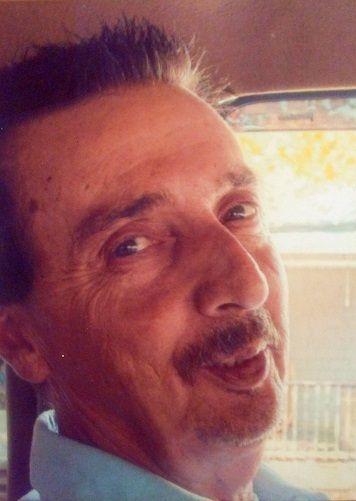 Clyde- Perry Theodore Moore, 71, passed away on Sunday, December 22, 2019 at his home surrounded by his loving family.

He was born in Haywood County on May 13, 1948 and was the son of the late Theodore Moore and the late Verby Smith Moore.

Perry was a member of the first graduating class of Tuscola High School. Upon his high school graduation, he joined the United States Army and proudly served his country while stationed in Germany during the Vietnam War. Mr. Moore was employed as a salesman with Massie Furniture Co. with 25 years of dedicated service. Perry enjoyed fishing in the Pigeon River every chance he had, and would often take his grandchildren with him to teach them to catch catfish. He loved watching football, and would faithfully cheer for the Patriots. He was well-known for being a jokester, always trying to bring smiles to the faces of those around him. Perry will forever be remembered as a loving father, Papaw, and as a dear friend.

A memorial honoring the life of Perry will be held 6:00 pm Friday, December 27, 2019 in the chapel of Crawford / Ray Funeral Home in Canton. The family will receive friends at the funeral home one hour prior to the service. Pastor John Swanger, III will be officiating.

Crawford / Ray Funeral Home and Cremation Service is honored to be caring for the Moore family.