A Loving Husband, Daddy, and a True Friend 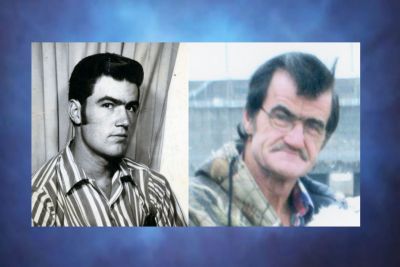 Marshall – Reeves Surrett, age 70, passed away peacefully on Wednesday, December 9, 2020 with his family at his side and his loving wife holding his hand.

Reeves was born March 13, 1950 to the late Jess Day Surrett and the late Essie Ann Worley Surrett. He had resided in Leicester before moving to Marshall where he had made his home for the past 5 years. Reeves was a gifted self-employed automobile mechanic, and he also worked with S&R Auto Sales in Asheville. He was an avid hunter and fisherman and enjoy spending many hours outdoors among the mountains where he was born and raised. Reeves was a friend to everyone and was always willing to help anyone in need. He was a member of Chestnut Grove Baptist Church in the Big Sandy Mush Community of Leicester. Reeves was blessed with a loving, caring, and kind heart and he will be deeply missed by his family and his many friends.

In addition to his parents, he was also preceded in death by his sister, Linda Surrett; and brothers, Lester Surrett and Roger Surrett.

The Surrett family kindly ask that memorials be made to assist their family with funeral expenses to Crawford / Ray Funeral Home and Cremation Service, 1 N. Main St. Canton, NC 28716.

Crawford / Ray Funeral Home and Cremation Service is honored to be caring for the family.