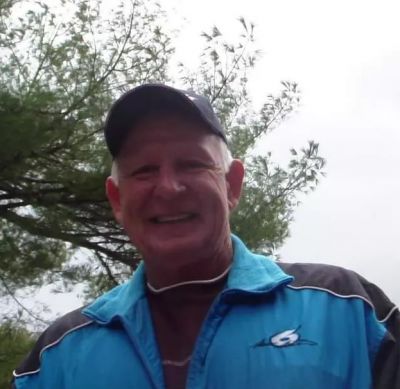 On Monday, March 15, 2021, Rex Eugene Allen, a loving husband, father, uncle, and friend to many, passed away surrounded by his family.

Born on October 6, 1953 in Oconee County, SC he was a son of the late Gus Allen and the late Edna Lusk Allen.

In addition to his parents, Rex was preceded in death by his brother, Virgil Allen, and three nephews.

Rex grew up in southern Jackson County. In his early years, Rex was employed as an ironworker in Nebraska. After returning to NC, he worked for Rex Dillard for 25 dedicated years. He later established Rex's Excavating in Glenville which he owned and operated for 14 years. Rex attended the Cashiers Church of God and loved his church family dearly. He enjoyed hunting, camping, and doting on his granddaughter, Kasey. He was known for his kind heart and a smile that would brighten anyone's day.

He is survived by his loving wife of 38 years, Kim Berry Allen of Glenville; sisters, Janie Watson and Ruth Hooper both of Cashiers; sons, Jason (Sarah) Berry of Cashiers, and Charles (Traci) Allen of Brevard; several nieces and nephews; 5 grandchildren; and many dear friends that he considered family.

Services will be held at the Cashiers Church of God on Saturday, March 27, 2021 at 3:00 pm with Pastor Tim Pressley, Pastor Tommy Wrenn, and Pastor Robert Harrison officiating. The family will receive friends at the church from 1:00 pm to 3:00 pm prior to the service.

The family kindly asks that those in attendance wear a mask and follow the recommended COVID-19 guidelines in respect to the health concerns of Kim. Masks will be provided for those without one at the service.

Crawford / Ray Funeral Home and Cremation Service is honored to be caring for the Allen family.