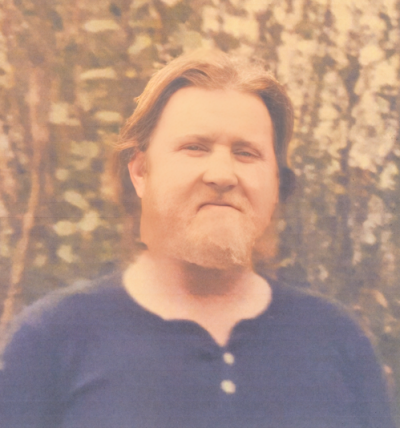 He was the son of the late Thomas W. Cagle and the late Iva Lee Haney Cagle. In addition to his parents, he was preceded in death by his brothers, Carson “Buddy” Cagle, and Terry “Cricket” Cagle.

Bobby lived most of his life in Haywood County and was a 1973 graduate of Pisgah High School. He was a man of few words. Bobby was kind, easy-going, and loved to pull pranks on his family and his friends. We give thanks for the life of Robert “Bobby” Cagle.

Left to cherish his memory are his sisters, Teresa Evans, and Robin Gibson (Tony) all of Canton; his three nieces, four great-nephews, and extended family members and friends who loved him.

In honoring Bobby’s request, no services will be held.

Crawford / Ray Funeral Home and Cremation Service is honored to be caring for the Cagle family.