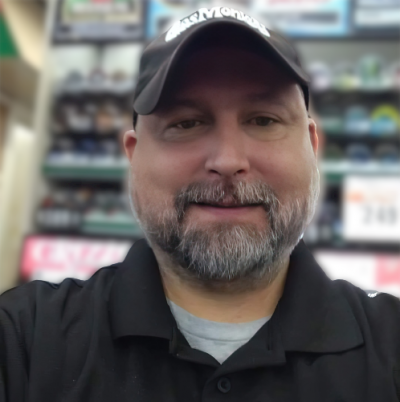 He was a member of the 1998 graduating class of Pisgah High School and had continued his education proudly earning his Associate’s Degree. Mr. Green was employed as a master mechanic with Anderson Chevrolet in Waynesville, and also with Ken Wilson Ford, and had most recently worked with the Single Stop in Clyde. His passion in life was working on and restoring old trucks. Robert was a man with a big heart and would do anything for anyone. We will remember Robert not only for his kindness and compassion, but also for his strength and commitment to his family and friends.

A gathering of family and friends to remember and honor the life of Robert will be held from 6:00 to 8:00 pm Friday, June 3, 2022 in the chapel of Crawford / Ray Funeral Home and Cremation Service.

In lieu of flowers, memorials may be made to The Green Family.

Crawford / Ray Funeral Home and Cremation Service is honored to be caring for the Green family.