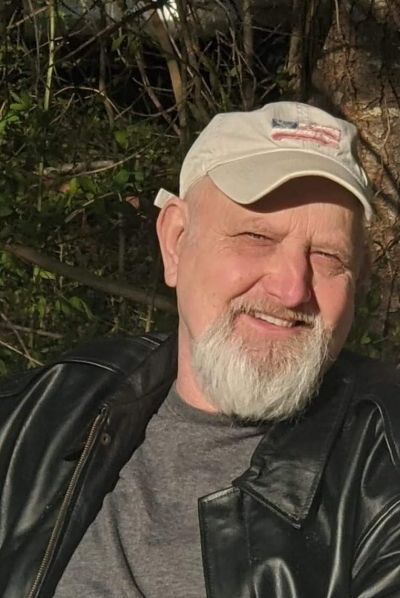 Roger Dale Putnam, age 65, passed away peacefully at his home in Canton on Saturday, November 19, 2022.

He was born January 18, 1957 in Haywood County to the late General Roosevelt Putnam and the late Mary Lee Caldwell Putnam. Roger had been employed in the construction industry working as a building material truck driver.  He loved going fishing and also spending time at his home watching old western television programs. Roger always looked forward to NASCAR races on Sunday.  He enjoyed football and was indeed a faithful University of Tennessee football fan. He held a great interest in all types cars and was an avid gun collector and sportsman.  Roger Dale Putnam was a good and kind man and his memory will be cherished forever.

In addition to his parents, he was preceded in death by his brother, Henry Putnam; and a special brother-in-law, Allen Kuykendall.

Surviving are his daughter, Christy P. Duyck (Aaron) of Asheville; a granddaughter, Haley; sisters, Eva Kuykendall of Madison County, Bertha Putnam of Canton, and Frances Brooks of Kentucky; a lifelong friend, Barbara Ford of Clyde; several nieces and nephews and many friends.

The funeral service to honor the life of Mr. Putnam will be held at 3:00 pm Tuesday, November 29, 2022 in the chapel of Crawford / Ray Funeral Home and Cremation Service. Pastor Steve Rhinehart and Pastor Powell Young will be officiating. The family will be receiving friends at the funeral home one hour prior to the funeral service. Burial will be in Crawford / Ray Memorial Gardens in Clyde.

Crawford / Ray Funeral Home and Cremation Service is honored to be caring for the Putnam family.