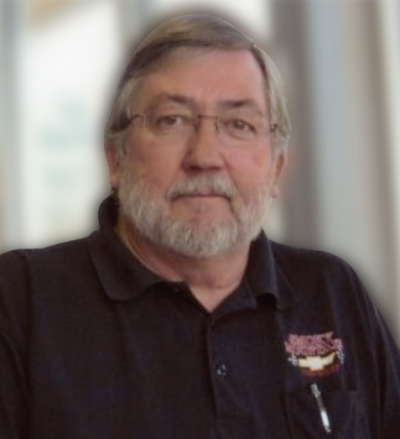 Waynesville- Roger William Hampton, age 72, passed away Friday, October 29, 2021 at Autumn Care of Waynesville, surrounded by his loving family after a courageous five year battle from a stroke.

Roger was born January 6, 1949 in Haywood County and had been employed with Pisgah Oil Company and also Smoky Mountain Chevrolet for the past 10 years. Mr. Hampton proudly served his country in the Army National Guard for 6 years. He was well-liked by everyone who knew him and the greatness of a community is measured by compassionate people like Roger, who was a friend to many. The Waynesville Little League was indeed an important part of Roger’s life and he definitely enjoyed the many dedicated years that he served as Waynesville Little League President. His love for his precious Gloria and all of his family will forever bring wonderful memories and Roger will never ever be forgotten.

He was preceded in death by his father, Bill Hampton; and also his brother, Keith Hampton.

The Hampton family wishes to extend their deepest appreciation to the staff of Autumn Care of Waynesville for the loving care given to Roger.

A memorial service to honor and celebrate the life of Mr. Hampton will be held at 1:00 pm Monday, November 8, 2021 in the chapel of Crawford / Ray Funeral Home and Cremation Service. Officiating at the memorial service will be Reverend Keith Turman, Roger's son, Kelly Hampton and Brian Justice, a close family friend.

Crawford / Ray Funeral Home and Cremation Service is honored to be caring for the Hampton family.

The live stream of the memorial service is available here.