Loved His Family and His Lord 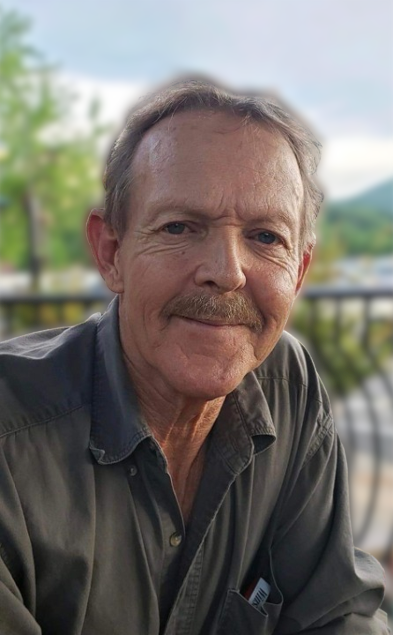 Clyde- On Wednesday, May 25, 2022, with his loving family by his side, Ronald “Ronnie” Neal Pinkerton, age 58 entered into his glorious heavenly place of eternal peace.

Ronald was born January 21, 1964 in Haywood County, where he attended Pisgah High School and later became the owner of his own business, Ron’s Roofing. A talented general contractor, Ronnie was gifted at building and designing many wonderful projects. He built an amazing houseboat and his special projects of mini playhouses and furniture were admired by everyone. He seemed to always be busy tinkering on something, often repairing small engines. Ronnie was a true outdoorsman, hunting among the mountains, fishing in his favorite mountain streams, and also taking fun camping trips that brought many happy memories to hold onto forever. In remembering Ronnie we think of his kindness, his gentle ways, and selflessness, always putting others before himself.  Mr. Pinkerton was a man of faith and he attended Faith Missionary Baptist Church and often referred to the scriptures in the Holy Bible to guide him and help him to guide others. He never failed to give God the glory of saving him from a destructive path in life, and he strived to share the power of Salvation with those in need. Each day of Ronnie’s life was a blessing and his memory will remain in our hearts forever.

He was preceded in death by his father, Thomas Cleo Pinkerton; a sister, Rinda Wilcox; and a brother, Tommy Woody.

A funeral service to honor and remember the life of Ronnie Pinkerton will be held at 12:30 pm Saturday, May 28, 2022 in the chapel of Crawford / Ray Funeral Home and Cremation Service in Canton. Rev. Allen Rash, Rev. Josh Skidmore, and Rev. Mark Edwards will be officiating. The family will receive friends at the funeral home one hour prior to the service. Graveside committal will follow at Riverside Cemetery in Canton.

In lieu of flowers, the family kindly requests that memorial donations be made to Crawford / Ray Funeral Home and Cremation Service to assist with funeral expenses.

Crawford / Ray Funeral Home and Cremation Service is honored to be caring for the Pinkerton family.