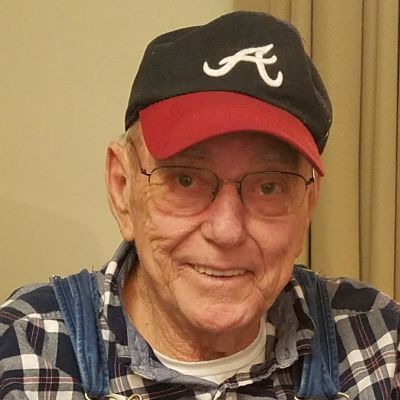 Asheville- Edward Ronald “Ronnie” Clemmons, age 76, passed away Monday, December 2, 2019 after a long battle with Alzheimer’s.  Born in Buncombe County on February 3, 1943, he was the son of the late Charles Edward Clemmons and the late Edith Freeman Clemmons.

He is survived by his wife, Betty Lorraine Bradley Clemmons; his two daughters, Tammie Clemmons Schwab of Waynesville, and Jennifer Yvonne Clemmons of Greensboro.  He was the beloved Pawpaw to his grandchildren, Zachary Hunter Bartlett, Carlee Christine Crawford, and Chloe Elyse Crawford.  He is also survived by his sister, Barbara Clemmons Worley; a niece, Traci Stewart and husband John; and a nephew, Scott Shook and wife Michelle.

Ronnie was born in Asheville, NC and graduated from Clyde A. Erwin High School.  After graduating high school, he joined the United States Military serving in the Army Reserves.  He made a career in transportation, owning his own truck and traveling millions of miles across the United States and Canada.  He went back to school and graduated at the top of his class from Blanton’s Business College.  He worked in the logistics side of transportation but ultimately went back to owning and driving his own truck until his retirement.

Ronnie was known for his humorous personality and his loyalty to family and friends.  He was a loving husband and father.  He also loved baseball and was a huge fan of the Atlanta Braves.  While Ronnie will be tremendously missed, we will each carry the wonderful memories we have of him in our hearts forever.

A memorial service to celebrate Ronnie’s life will be planned and announced at a later date.

In lieu of flowers, the family requests that donations be made to a charity of one’s choice.

Crawford / Ray Funeral Home and Cremation Service is honored to be caring for the Clemmons family.